When is Veterans Day? 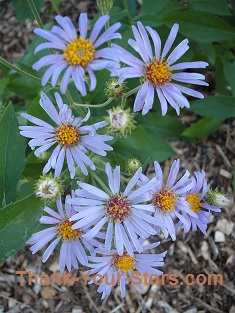 Veterans Day is an annual holiday in the United States to honor military veterans. It is also celebrated in other parts of the world as Armistice Day or Remembrance Day.

However, it is a federal holiday, meaning you get a weekday off work. So if November 11 lands on a weekend, it is observed on the closest weekday. (Friday November 10th or Monday November 12th.) That day is called "Veterans Day Observed."

In this case, many of the military ceremonies are still held on the actual day, November 11, whether it's a Saturday or Sunday.


This practice is similar to the Independence Day holiday on the Fourth of July.

A Day to Respect, Honor, Cherish

Memorial Day, on the other hand, focuses primarily on those who have served and are now departed from this world. Special honor is paid to those who died while in service, especially those who died in battle, or because of battle injury, for in doing so, they've paid the highest price.

Those currently serving in the military have an annual observance also, known as Armed Forces Day, which is the third Saturday of May.


It used to be called Armistice Day.

In the United States of America, over the years it has come to be called Veterans Day, and now includes all who have served in any war the US has fought.

We honor all our military, living or dead. They're all heroes in different ways.